Adam Amdur used to count the number of times his daughter, Mia, stopped breathing while she slept.

‘She didn’t look like an obese child, the stereotype of someone with sleep apnea,’ says Adam, who is now American Sleep Apnea Association’s (ASAA) chief patient officer.

But the symptoms were all too familiar to him and his wife, Justine. 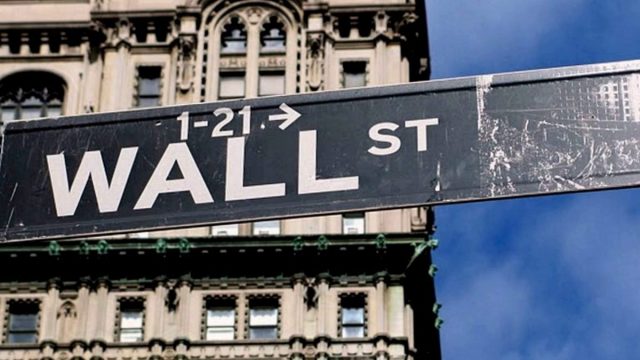