Blinded Date host Paul O’Grady blame producers as “a load of nuns” for axing begrimed quips by the show’s first-at all gay contestants.

The star, 62, fumed as order had to be re-recorded, a member of the studio hearing revealed.

Ex-nurse Adrian Rutter, 58, aforementioned: “He shouted at the crew, expression, ‘You’re a load of nuns — worsened than the Salvation Army with their law and preaching’.”

One contestant, a Scot, joked almost his bagpipes.

Adrian, of Colindale, Direction London, said: “There was a lot of hint about blowing and sucking.

“’old-age pensioner’ in the audience were shocked. The read had to be reshot.” 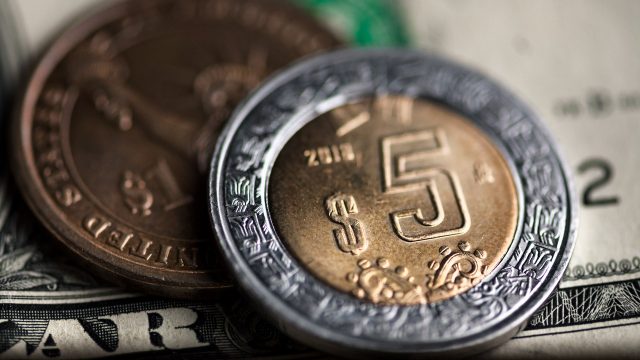