Cannabis could prevent mental decline in up to 50 percent of HIV sufferers, new research reveals.

Patients who use marijuana have fewer inflammatory white blood cells, which are involved in the immune system, a study found.

This could save infected people from mental decline, which affects up to 50 percent of sufferers due to ongoing inflammation in the brain as a result of the immune system constantly fighting the virus.

More than 1.1 million people are infected with HIV in the US, of which one in seven are unaware they carry the virus.

Some 29 states in the US have legalized marijuana for medical use, of which seven also allow the drug to be taken recreationally. 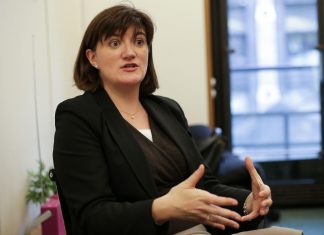