TORONTO — CanniMed Therapeutics is seeking regulatory action in both Saskatchewan and Ontario, the company’s latest push back against a hostile takeover attempt by Aurora Cannabis.

The Saskatoon-based medical marijuana producer (TSX:CMED) said Monday it has applied to securities regulators in both provinces for several orders, including that Aurora’s hostile offer be considered an "insider bid," and be treated as such.

Among other things, CanniMed is asking regulators to cease Aurora’s takeover bid until 105 days after a circular that meets the regulatory requirements of an insider bid.

The announcement was made shortly before the Ontario Securities Commission’s scheduled hearing on a related matter brought to it by Aurora, which asked the OSC to block CanniMed’s takeover defence, or shareholders rights plan.

Last month, Aurora (TSX:ACB) launched an all-stock hostile takeover bid for CanniMed, with one of its conditions being that CanniMed abandon its own proposed acquisition of Newstrike Resources Ltd. (TSXV:HIP).

CanniMed has argued that Aurora’s offer does not make sense for shareholders, but its own bid to acquire the Tragically Hip-backed marijuana company does.

The Saskatoon-based marijuana company asked Monday for regulators require Aurora to retract and correct what it says are "several materially false and misleading statements" in connection with its hostile bid. 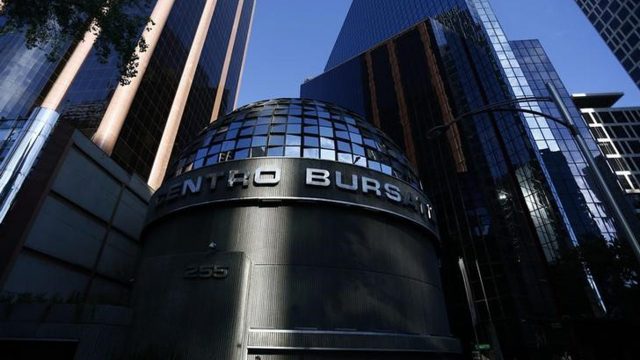