Casey Affleck and Summer Phoenix have reached an agreement about their divorce.

On Tuesday TMZ reported the couple, who split a year ago, will have joint custody of their two sons 13-year-old Indiana and Atticus, aged nine.

It was added that though at first the brother of Ben Affleck wanted to deny her any spousal support, in the end he did make some type of private financial settlement. 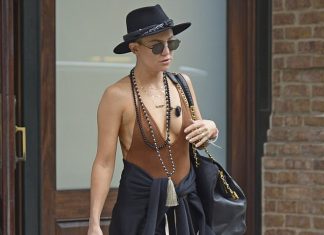 admin - September 24, 2017
0
She made her mark as hippie darling Penny Lane in Almost Famous.And Kate Hudson looked every bit the free spirit while out with boyfriend...