Doctors may be able to predict premature births after research found women have an ‘immune clock’ during pregnancy.

These immune system changes are precisely timed, and can help establish when the body is not adapting as expected, the study by Stanford University School of Medicine suggested.

Nearly 10 percent of infants in the US are born prematurely, arriving three or more weeks early, but doctors lack a reliable way to predict premature deliveries.

Physicians have long known that the expectant mother’s immune system adjusts to prevent the body from rejecting the fetus.

But no one had investigated the full scope of these changes, or whether their timing was tightly controlled.

The new study sought to understand why preterm births happen and how they could be prevented. 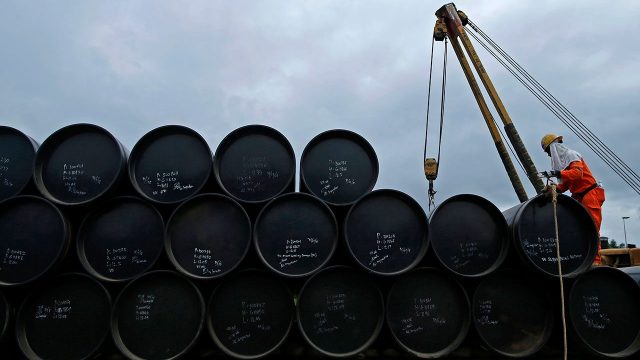