GANG members who are caught carrying acid will be given a mandatory jail sentence under a new “two strikes” law.

Under the crackdown unveiled by Home Secretary Amber Rudd, a second conviction for possession would mean a minimum term of at least six months, in line with a similar move to tackle knife crime a year ago. 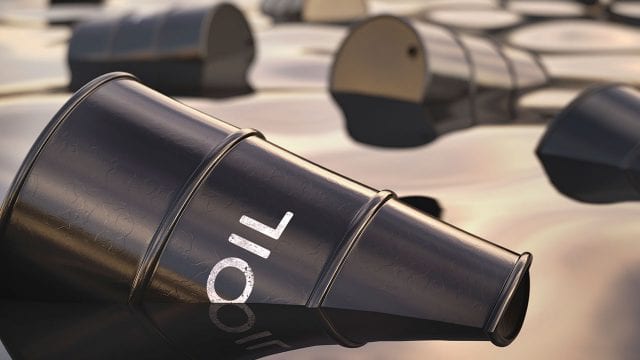