CALGARY — Inter Pipeline Ltd. (TSX:IPL) says it has decided to go ahead with a $3.5-billion petrochemical project in an industrial area north of Edmonton.

The complex will convert propane into polypropylene, a plastic used in the manufacturing of products such as automobile parts, containers and Canadian bank notes.

The province picked Inter Pipeline’s project a year ago to receive up to $200 million in royalty credits. Pembina Pipeline (TSX:PPL), also headquartered in Calgary, is to receive $300 million in credits for a similar project in the same area if it decides to proceed.

The credits, to be paid out after the facilities are operating, can’t be used directly by the petrochemical facilities, but they can be sold to oil or natural gas producers to reduce their provincial royalty payments.

Inter Pipeline says construction of the integrated propane dehydrogenation and polypropylene plant is the most expensive project it has ever built.

Construction is to be completed in late 2021. 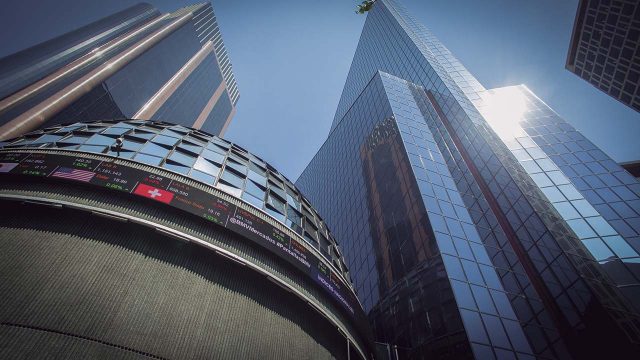