The number of patients who have to endure the indignity of being on a mixed sex ward has hit a six-year high, figures revealed yesterday.

Some 1,140 patients had to sleep on the wards last month, the highest figure since October 2011.

This figure has doubled in two years and is four times higher than the same period in 2015. Critics say the wards are dehumanising and frightening, with one MP calling the practice ‘an affront to basic human dignity’. 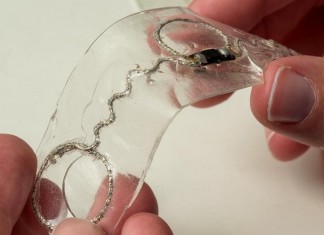 Computers In Your Clothes? A Milestone For Wearable Electronics