The Lost City of Z star has been seen all over the chilly city wearing her trademark boho-chic style.  On Monday she was spotted wearing multiple layers in the West Village neighborhood.

Miller, who welcomed a daughter with Tom Sturridge in 2012, is in the Big Apple where her former fiance is set to begin shooting the Starz drama Sweetbitter. 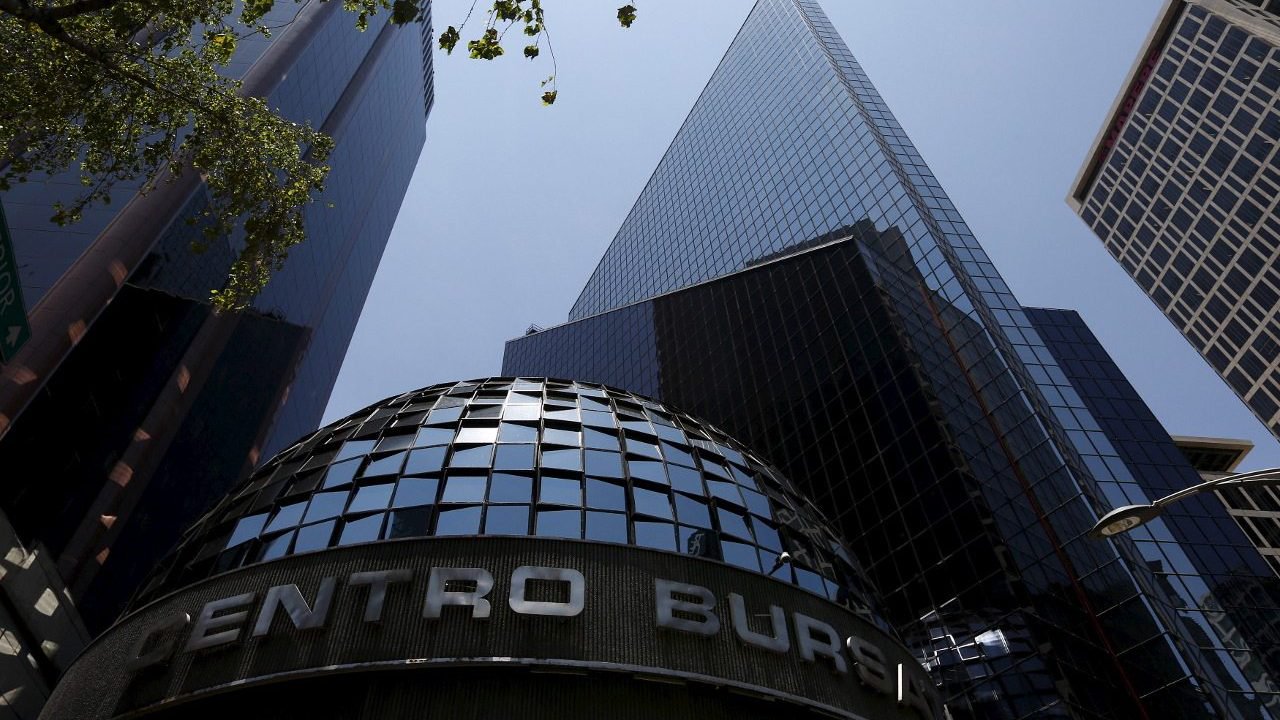