Solange told her fans that she has been battling an autonomic disorder and would not be able to perform her scheduled New Year’s Eve Afropunk show in South Africa in an emotional Instagram post on Wednesday.

‘The past five months I have been quietly treating, and working through an Autonomic Disorder,’ she revealed.

The 31-year-old singer did not divulge which particular condition she is battling, but autonomic disorders in general affect the regulation of body systems like blood pressure and heart rate, digestion, sweating and sexual function.

There are at least 14 types of autonomic diseases that usually show up with symptoms like fainting or lightheadedness, constipation, or issues with bladder control and sexual function. Some people also get tired very quickly. 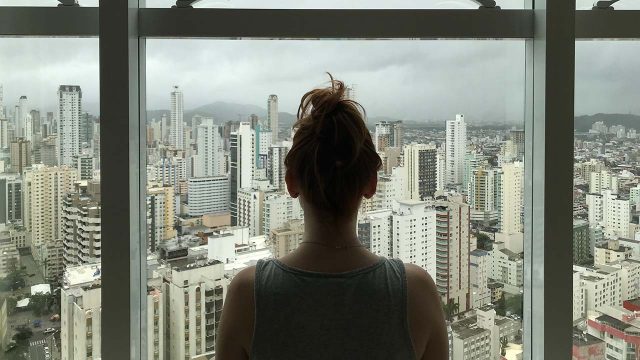 Birthday girl Beyoncé shows off her post-baby body in a bold...