The number of abortions being performed in the US fell 25 percent between 2008 and 2014, a new report has found.

While one in four women will have an abortion by the age of 45, that figure is a shadow of the previous rate – and experts claim it is likely down to more widespread use of effective contraception.

The biggest decrease was seen among 15-19-year-olds, dropping 46 percent in that time period.

However, the authors of the report by the Guttmacher Institute warn there remain many obstacles to obtaining abortions in many states. 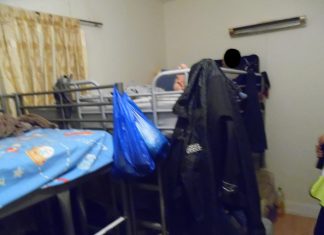